Role of ASC in hypoxia-mediated cell death in pancreatic cancer 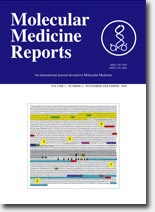